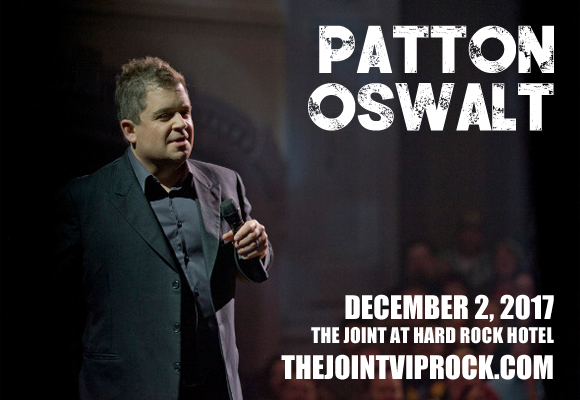 American stand-up comedian, actor, voice actor and writer Patton Oswalt began his career in the 1980s as a stand-up comedian. Noted for his roles as Spencer Olchin in the sitcom The King of Queens (1998–2007), voicing Remy in the film Ratatouille (2007), playing multiple identical brothers, the Koenigs, on Agents of S.H.I.E.L.D. (2014–17), and male Jesse in both seasons of Minecraft Story Mode, Oswalt began writing for MADtv in the 1990s and starred in his own 1996 comedy special for HBO, before moving on to roles in films and television shows. Oswalt has won a Primetime Emmy Award for Outstanding Writing for a Variety Special, as well as a Grammy Award for Best Comedy Album for his Netflixstand-up special Patton Oswalt: Talking for Clapping (2016).