It's the second night of the unmissable classic Alternative Rockers – the one and only, Incubus! Get ready to catch all of your favorite songs LIVE as they come to The Joint at Hard Rock Hotel on Friday 13th October 2017! It's going to be an unforgettable show that will no doubt stay in your heart forever – so be sure to book your tickets in advance and get on down for an evening you won't forget! 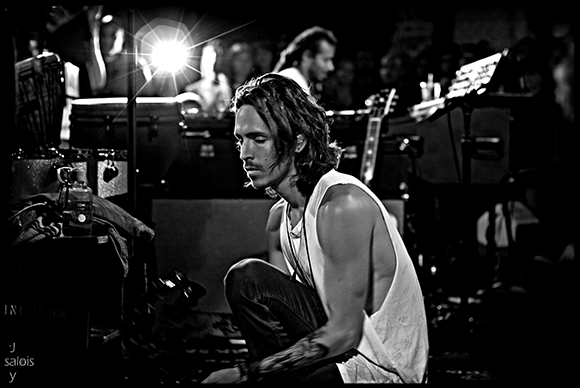 American rockers, Incubus are multi platinum stars around the world, known for their unique sound which combines elements of heavy rock and pop. Their commercial success was of course rocketed with their 1997, S.C.I.E.N.C.E. and later on with their – 1999 album Make Yourself, this one included the unforgettable and catchy "Drive." As they sparked themselves into the top of their game, their success continued effortlessly with more major releases; Such as the famous 2001, Morning View and released 3 years later – A Crow Left of the Murder… Hit after hit has concluded a whopping 23 million sales to date!! Get ready to catch all of this plus their latest feature – this is your chance to catch them LIVE!