Multi-award-winning, platinum-selling, Billboard Christian chart-toppers Hillsong United come to The Joint at Hard Rock Hotel on Wednesday 5th June 2019! The internationally esteemed worship group will be leading a night of praise and worship, connecting with God and each other in fellowship and joy! Joining the collective will be Amanda Lindsey Cook and Mack Brock! 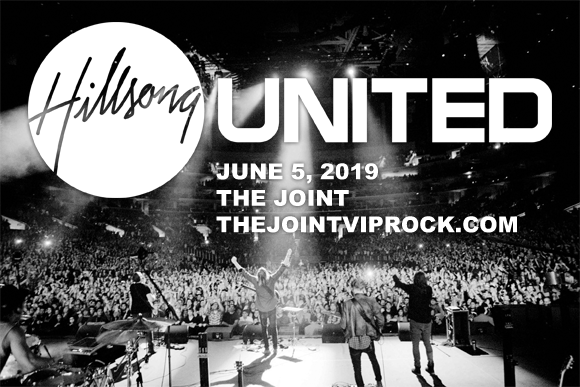