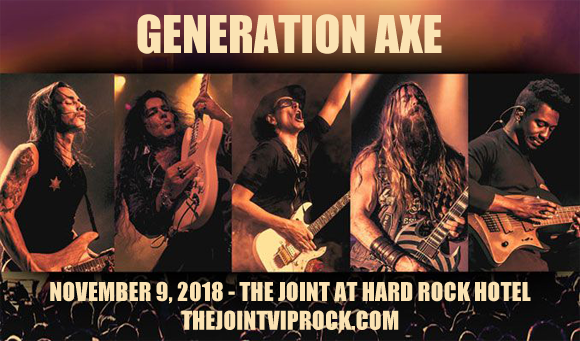 Three-time Grammy Award-winning, 15-time Grammy-nominated guitarist Steve Vai has sold over 15 million records throughout his career and has been voted the "10th Greatest Guitarist" by Guitar World magazine. Beginning his career in 1978 as Frank Zappa's transcriptionist, Vai then joined Zappa's band for three years, after that becoming a successful solo artist.

Best known as Ozzy Osbourne's guitarist and founder of the heavy metal band Black Label Society, Zack Wylde is an American musician, singer, songwriter, multi-instrumentalist and occasional actor. The former lead guitarist and vocalist of Pride & Glory before the group disbanded in 1994, Wylde is also a solo artist, having released the albums Book of Shadows and Book of Shadows II.

Swedish neoclassical metal guitarist and bandleader Yngwie Malmsteen is mostly known for his 20-album solo career, which spans nearly four decades. According to Time Magazine in 2009, he is one of the ten greatest electric guitar players of all time.

Nuno Bettencourt is a Portuguese-American guitarist, singer-songwriter, and record producer, best known as the lead guitarist of Boston rock band Extreme. He is also the founder of several bands, including Mourning Widows, Population 1, DramaGods and The Satellite Party, and has also released a solo album.

Tosin Abasi is a Nigerian-American guitarist and is best known as the founder and lead guitarist of the instrumental progressive metal band Animals as Leaders. He was formerly the guitarist for the technical metalcore band Reflux.

Together they are Generation Axe.